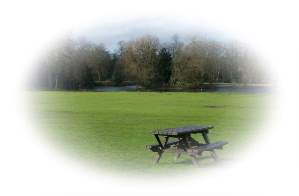 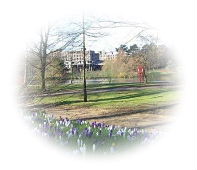 The Birmingham University campus grounds are pleasant to walk through and you cannot help but admire the buildings with their ornate style and decoration. Although not classed as a park as such this is a beautiful location in the heart of the city.

This is the pride of Birmingham Parks. Birmingham claims to have over 200 parks, more than any other European city in fact. This is the flagship and the most varied and attractive. The park has two lakes, rowing boat facilities, tennis, fishing and a host of activities particularly during the summer months.

Edgbaston Reservoir was never really built specifically as a reservoir. It was built as a feeder for the canals. This is a very pleasant and popular recreational area. Quite often visitors will see the local sailing club out on the waters of the reservoir and the walk round the reservoir is very pleasant on a summers day. Edgbaston Reservoir is about 2 miles from the city centre.

Kings Heath Park is not a particularly large park but it is beautifully presented and is definately worth a stroll round. The flowers and mature trees make this one of the most pleasant inner city parks of Birmingham.
Kings Norton Park

Kings Norton Park is quite small on the scale of Birmingham Parks. There are no particularly outstanding features other than it is well presented and provides an excellent back drop to the church and the village green, adding emphasis to the feeling that Kings Norton resembles a village amidst the city. 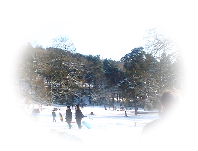 Lickey Hills is one of the regions oldest parks. An area of outstanding beauty this has long been a favourite destination for the citizens of Birmingham. The views from Beacon Hill across the city are outstanding. The park itself covers some 500 acres as well as having a golf course, bowls, tennis and putting green.

Sandwell Park farm occupies a place within the 2000 acres of the Sandwell Valley Country Park. The park itself has open fields, some with livestock, lakes and a well sculptured parkland. This is quite a large park and popular with residents of West Bromwich.

Sutton Park is not just another park. It is a nature reserve which consists of woodland, heathland and wetland. Plentiful in water, a variety of plant life and tree specimens grow here. Sutton park covers an area of some 2,400 acres. 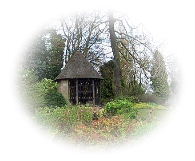 Walsall Aboretum is a beautiful place to take a walk around. The gardens are well cared for and there is plenty to see. The lake is the centre piece as you walk through the flowered borders through carefully designed walkways that lead on to the Aboretum from the park area. This is a large and mature park and the Walsall illuminuations take place here each year. There is an excellent children's play area. 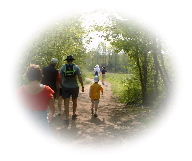 Located near Quinton the Woodgate Valley Park is a beautiful park that helps to preserve wildlife. The woodlands and meadows with a stream running through the centre of the park provide much needed natural habitat and a pleasant recreational park for locals at Quinton and Woodgate. There is also an urban farm.