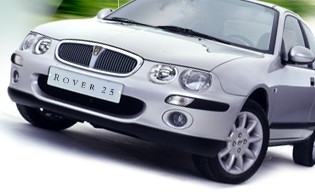 Birmingham, Coventry, the West Midlands. Once the power house of the Transport Industry with a motor cycle manufacturer for every letter of the alphabet. From Planes to cars, trams, bikes and motorcycles. All made in the West Midlands. The target of German Air Raids in the second world war.

It is arguable that without the dedicated manufacturing might and determination of the West Midlands people, the country would have been brought to it's knees and invaded.

There are literally hundreds of web sites featuring the infamous motorcycle marques of yesteryear. We have listed a few here and it really isn't possible to find them all as it would take a dedicated web site to collate all the transport links associated with the West Midlands Region. If you are interested in any form of transport and the history of transport in the UK then the West Midlands really should be your first point of call.

The National Motorcycle Museum and the Museum of Transport are just two good reasons for a visit. If modern day transport is of more interest to you then the Car Show at the NEC is a must. Whatever your tastes there is something for you here.
Posted by Editor at Sunday, June 03, 2012