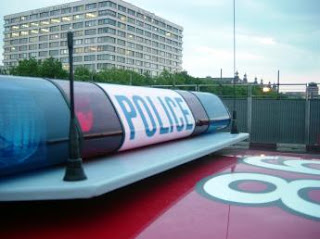 The West Midlands police force is the second largest in the UK. With over 7,600 police officers the area covers Birmingham, Coventry, Wolverhampton, Walsall, Dudley, Solihull and Sandwell.

The West Midlands Police website informs us that the area covered is 348 square miles and that the force serves a population of 2.63 million.

Deal with 3,000 incidents
Make 320 arrests
Attend 171 burglaries
Investigate 31 robberies
Attend 29 road accidents involving injury
Over the past 12 months West Midlands Police:
Received over half a million 999 calls - more than 1,600 per day
Answered 97 per cent of those calls within 15 seconds
Responded to more emergencies than ever before
Increased the amount of time officers spend on the beat. 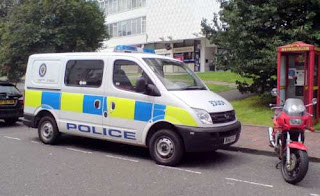 The statistics for emergency calls are staggering as is the number of motorists that travel through the region. Whilst the police may receive criticism for their response times and quite openly admit to not attending anti-social behaviour incidents ( unless they are having a quiet time ), the fact remains that the West Midlands Police deal with twice the number of emergency calls than they did in 1990, cope with a rise of 40 per cent more reported crimes and a steadily rising number of emergencies and yet have only had a 10 per cent increase in the number of police officers.

It must be frustrating sometimes for the police when after aprehending a criminal and completing endless amounts of paperwork in preparation for a court case, the legal system then acts with apathy and a hell bent desire to shoot the police in the foot. Hardly the best way of motivating an already stretched police force.

Regional and national government needs to respond to the public demand for a more effective fight against crime. This means more funding to provide extra officers on the beat and a complete shake up of the legal system which should be providing a more effective deterrent against repeat offenders rather than proving to the criminal that crime pays. 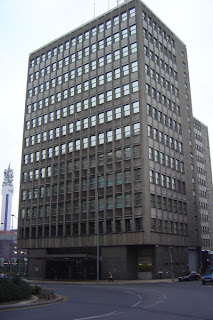 To find out more about the West Midlands Police take a look at their website: