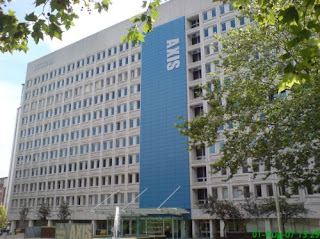 The Axis building was once named Stanier House and owned by British Rail. This 11 storey building is T shaped and right next door to The Mailbox. It is within easy walking distance of New Street Station and close to the city centre and Broad Street. 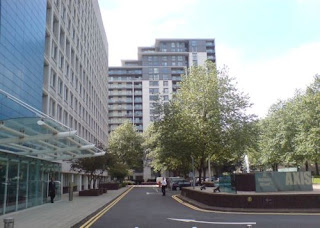 This concrete building boasts 180,000 sq ft of office space and was purposely built for British Rail. Several large companies have been based here including Railtrack until it moved to the Mailbox in 2001. It is still leased by BR with a substantial number of years left to run.

The Atkins logo gives a clear sign that the building is looked after by Atkins Facilities Management with Faithful and Gould being housed within the building ( a member company of the Atkins Group ) along with other tenants.