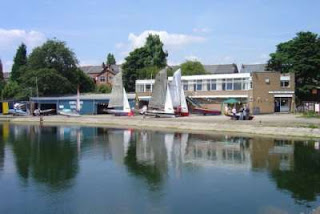 The Edgbaston Reservoir in the Ladywood district of Birmingham is a popular recreation area for the city of Birmingham. It was originally called the Rotton Park Reservoir and acted as a canal feed for the canal network. It was never really designed to provide water. 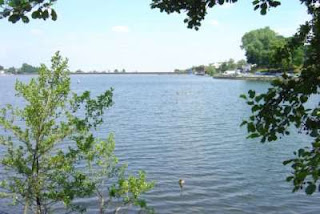 Visitors can walk across the impressive dam which is 330 metres long and 10 metres in height. The footpath continues all the way around the reservoir and is popular with cyclists and joggers. Recreational facilities include boating and angling.

There are two rowing clubs based at the reservoir, the Birmingham Rowing Club and the University of Birmingham Boat Club. They share the same boathouse. There is also a kayak club.

The Midlands Sailing Club can often be seen using the reservoir as can windsurfers.