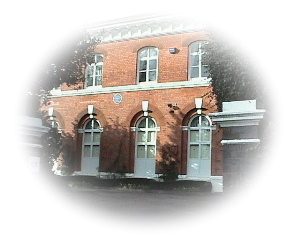 Neville Chamberlain was born in 1869, the son of Joseph Chamberlain. He is best known for his Munich Pact treaty of peace with Adolph Hitler in 1938 and much criticised for placing his trust in this appeasement policy.

After the signing of the Munich Pact, he arrived in London announcing that he had secured peace in our time. Whatever our thoughts on Neville Chamberlain and his appeasement policy of the time it should be considered in some ways fortunate that an ill-prepared Britain was given more time to prepare for war which commenced in 1939 after Germany's invasion of Czechoslovakia.

Military support for Poland led Britain into the war in September. The military disaster in Norway forced Chamberlain to resign in May 1940 and he was succeeded by Winston Churchill. Neville Chamberlain died in 1940.

During his lifetime he had spent much of his time in business before becoming the Lord Mayor of Birmingham in 1915. In 1917 he was the director of National Service for conscription and subsequently elected to Parliament under the Conservatives. He served as chancellor of the exchequer twice and as minister of health.
Posted by Editor at Saturday, June 02, 2012