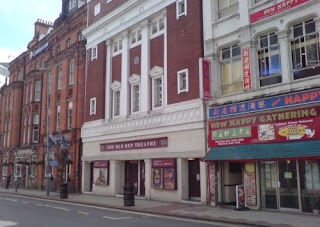 The Old Rep theatre is located in Station Street and was built in 1912 by its founder Barry Jackson. It was originally the home of the Birmingham Repertory Theatre which is now situated in Centenary Square.

Having opened in 1913 the theatre has a long history and has seen shows from all types of productions. It is close to New Street Station and overshadowed by more recent buildings but it is host to the Birmingham Stage Company and other amateur productions.

This is a traditional theatre with a seating capacity close to 400. It is often the venue for stand-up comedy and small theatrical groups. It is available to hire for both professional and amateur organisations.