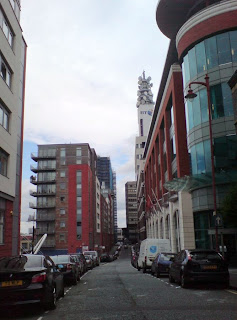 All over Birmingham there is evidence of change. Derelict and disused properties are either transformed or demolished to make way for the latest trend towards inner city living.
There was once a danger of a deserted Birmingham as large department stores moved to retail parks outside of the city centre and High Streets took a battering as the number of customers dwindled.

Thankfully the city centre of Birmingham is now as popular and as busy as it ever was. The new Bull Ring and investments by developers in better quality housing has made sure that the streets are once again bustling with people both during the day and night. 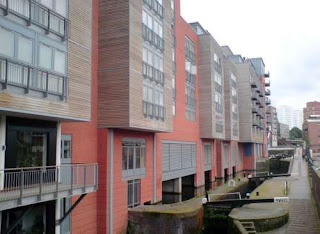 Birmingham has been forward thinking in its city planning decisions. Ugly industrial brownsite areas have been swept aside to make way for ultra modern inner city apartments, many having been built along the numerous canal banks.

Rather than look towards green belt areas the city has utilised land that has already been previously developed. Gone are most of the ugly 1960's tower blocks - replaced by much superior accommodation and a bright new hope for a better future. 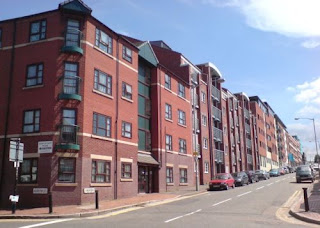 The extensive redevelopment of Birmingham which started in the city centre has now spread further afield giving Birmingham residents a sense of pride in their environment.

Inner city apartments used be expensive and many developments of luxury flats were beyond the means of many residents. However, this is changing  as more modern and affordable accommodation can now be found. 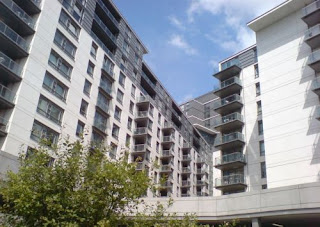 There is a long term strategy in place to provide regeneration in areas that have so far escaped the building frenzy. Aston, Soho and Lozells are to receive a £53 million housing regeneration package which will see significant improvements in these areas over the next 15 years.

From Aston to Soho, Hockley to Lozells and Digbeth to Newtown, the regeneration of key neighbourhoods is beginning to make a noticeable and welcome difference to the cityscape of Birmingham.

There are of course pockets of old housing very close to the city centre that have yet to benefit but these are now either earmarked for improvement or just waiting for a developer to realise their full potential.

Email ThisBlogThis!Share to TwitterShare to FacebookShare to Pinterest
Labels: birmingham