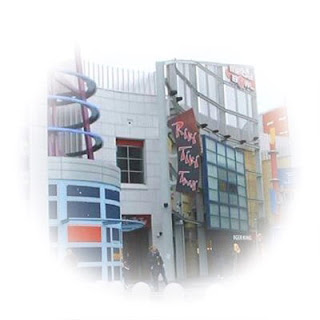 Modern day Nechells is greatly different from the Nechells of earlier times. Nechells is situated on the North East of Birmingham city. Records show that there has been a community in Nechells for over 800 years.

Nechells became part of Birmingham in 1838 and expanded rapidly and is now an inner city suburb of Birmingham. Nechells has not been without its housing problems. Originally the local industry consisted of brass foundries, button factories and the making of guns and hardware products. There were many slum housing estates in the Nechells area which were replaced by the tower blocks of the 1960's. These are rapidly being demolished as the council strives to improve the quality of housing in the area.

There are many changes taking place in Nechells and being part of a redevelopment zone has helped the local community. Nechells is close to Saltley and Bordesley Village although they are separated as communities by railways, main roads and industrial estates. Perhaps the biggest most impressive new structure to be found at Nechells today is the Warner Village complex known as Star City.